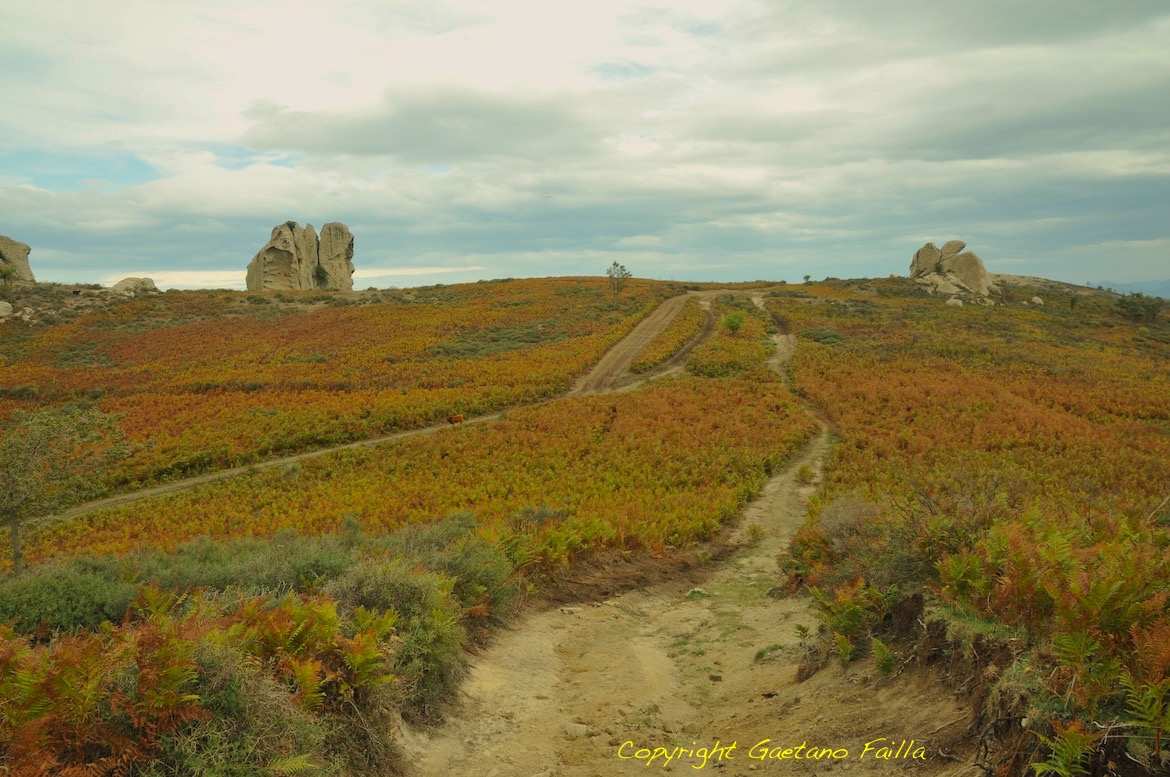 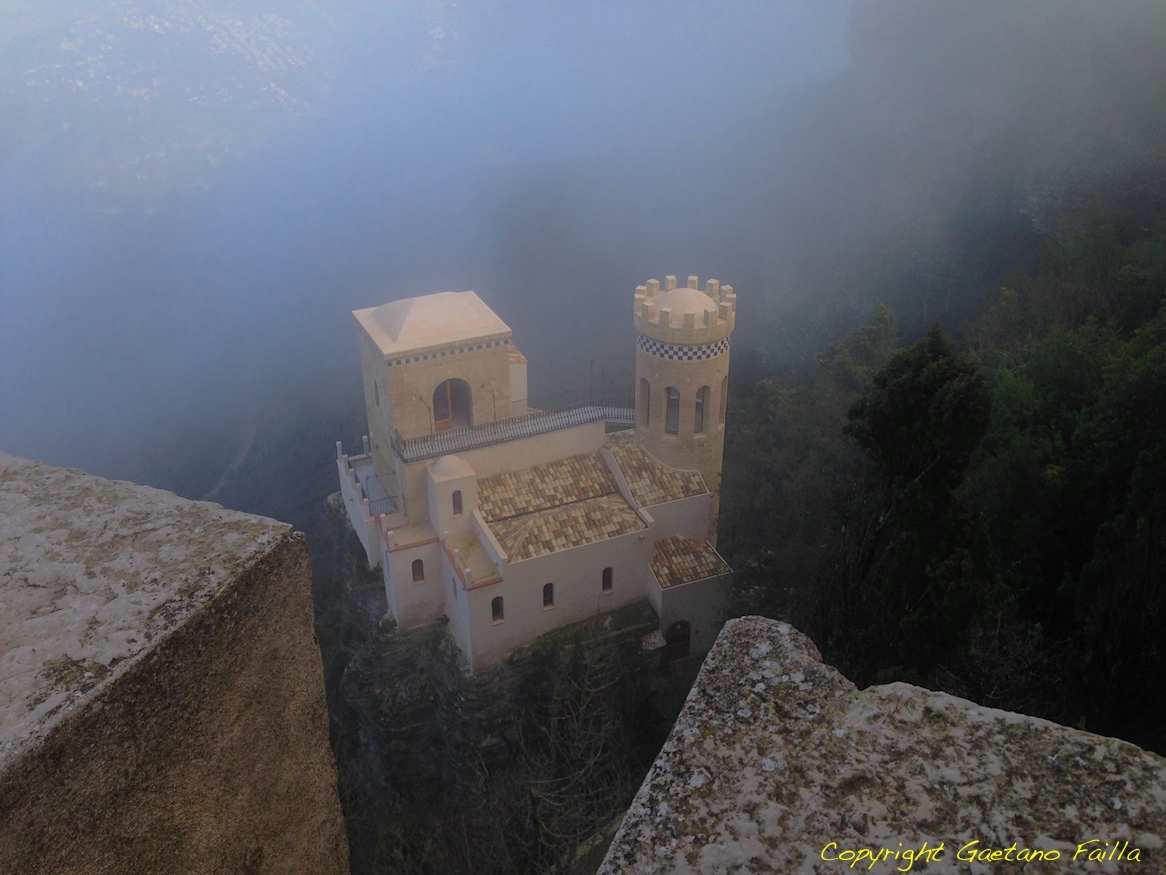 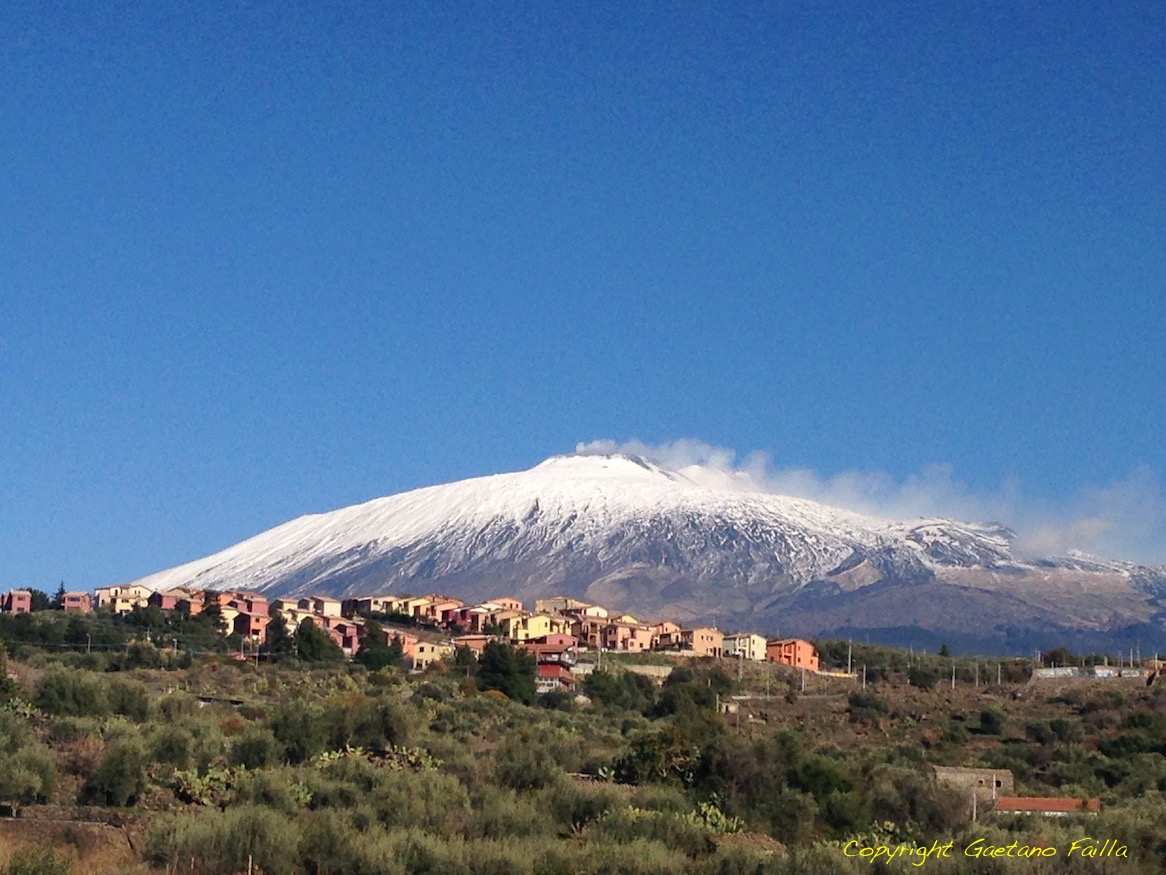 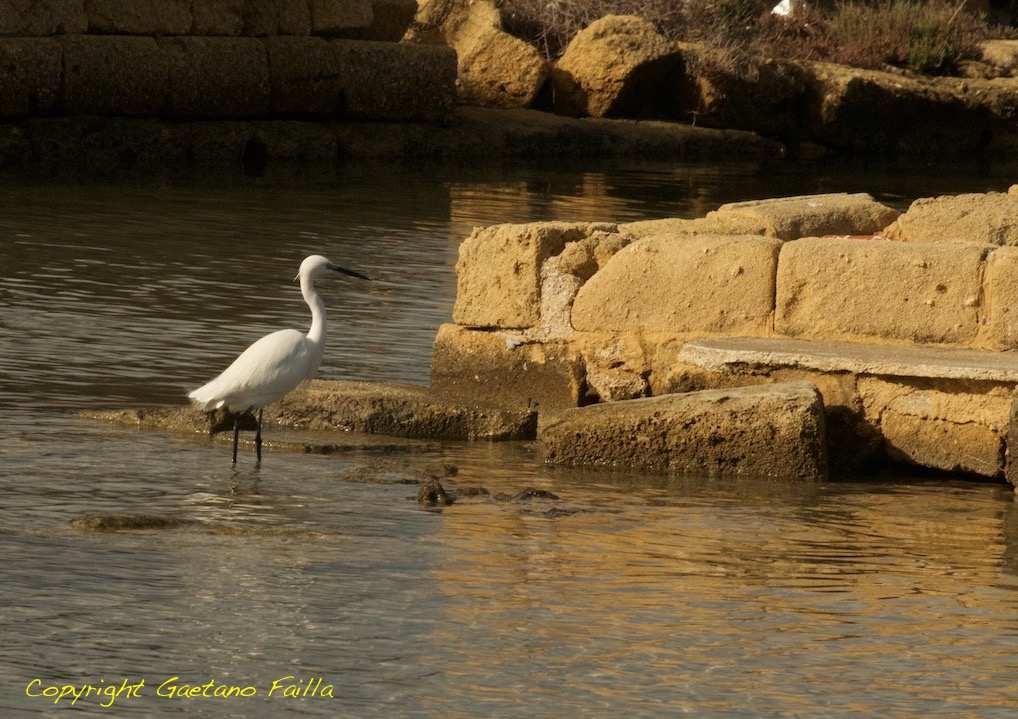 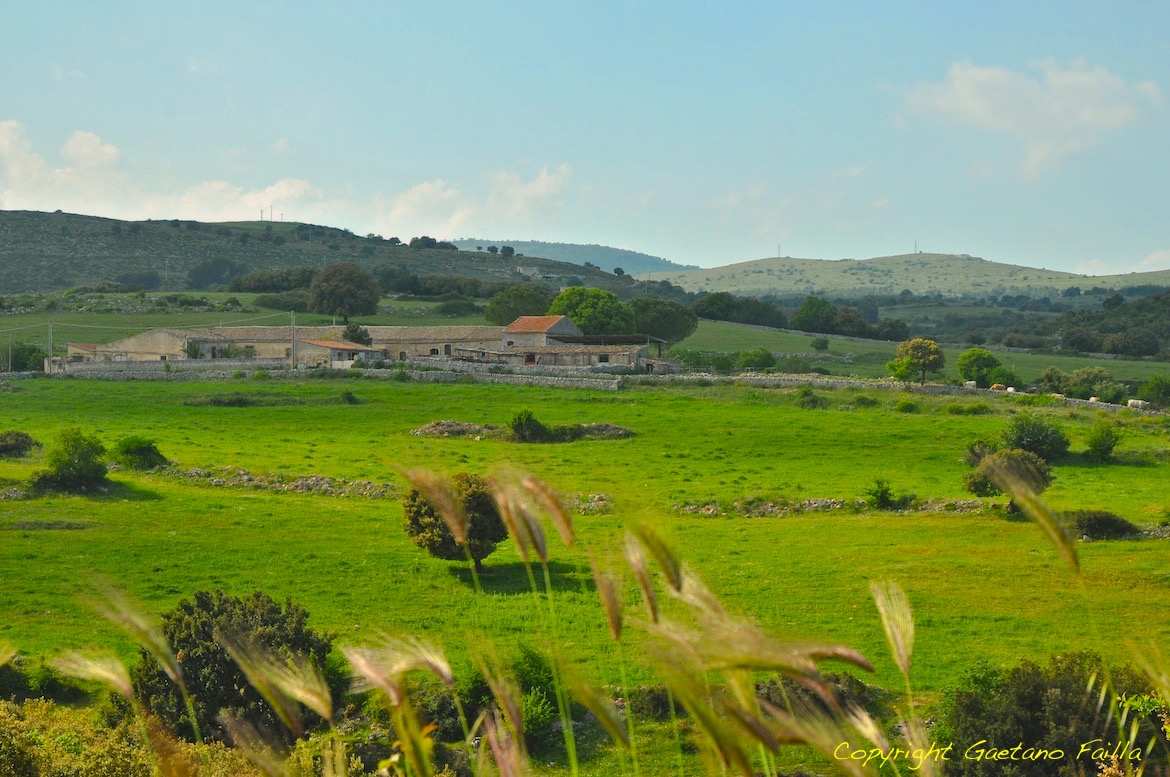 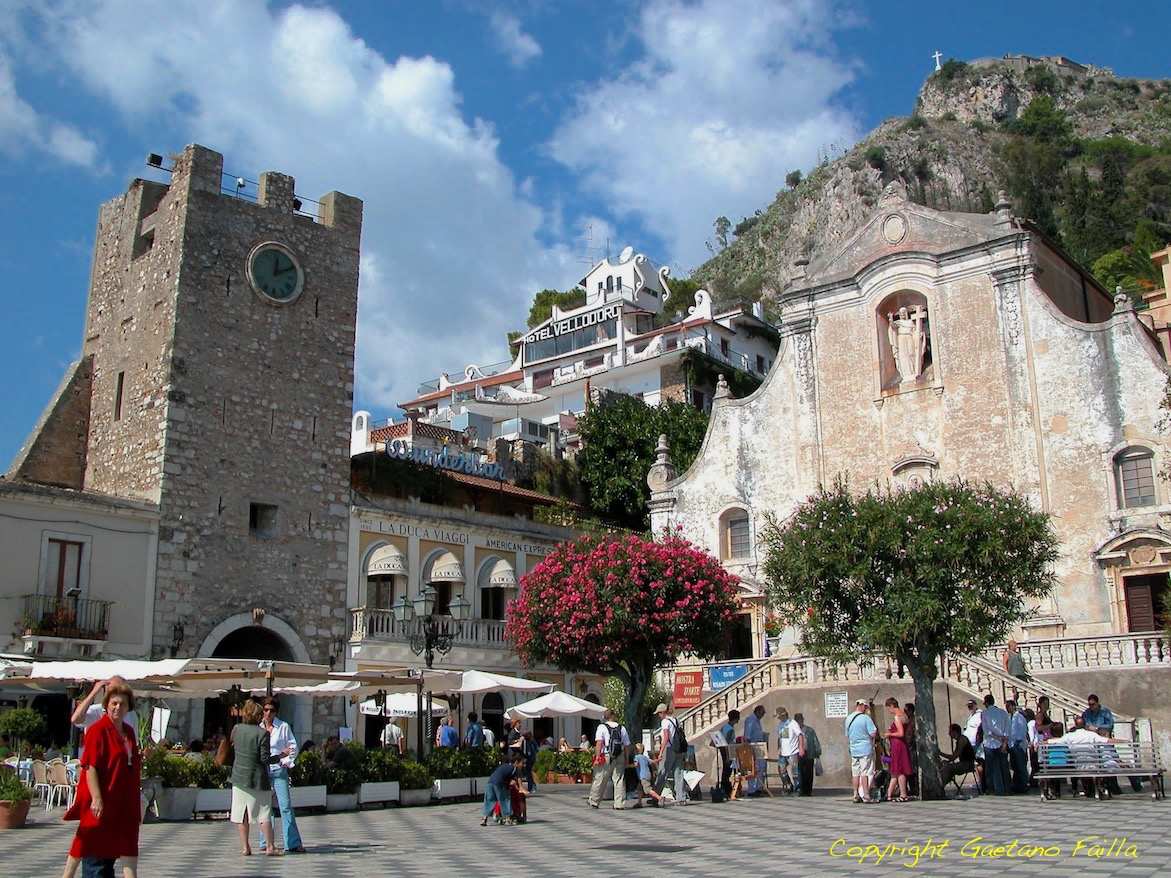 Sicily is rich in history, art, natural beauty, geological wonders, colours, sounds, flavours and much, much more…… These themes are woven by us into the fabric of every tour we offer however, should you like to focus on a particular theme or you would like to weave into your tour a number of themes of particular interest to you, choose from the list below and let us know so that we can integrate them  in your tour.

Accredited multilingual local guides are available to accompany you on request.

Our Theme to choose from:

Explore the power of the largest volcano in Europe and one of the most active in the world, visit it craters, caves and unique geological formations, explore the aftermath of ancient and recent eruptions, experience the thrill of swimming in a river flowing in lava gorge,  visit its villages and meet the people who call Mt Etna home, discover local cottage industries, meet its artisans and craftsmen, visit its farms, walk through its ancient woodlands, taste its delicacies, visit its vineyards, taste the exquisite wines produced on the mountain, discover its unique flora and fauna.

THEME 5 – INDUSTRIAL ARCHAEOLOGY – Industrial Practices and technologies from the past

THEME 6 – ARCHITECTURE THROUGH THE AGES

No other region of Italy is the subject of so many legends and myths as Sicily; visit locations connected to ancient myths and legends: Punta Faro (the sea monster Charybdis), daughter of Poseidon, god of the sea, who would fed by swallow large amounts of water, drawing to her the boats of sailors who navigated the Strait of Messina  –  Aeolian Islands (the home of Aeolus the Greek demi- god Keeper of the winds) – Mt Eryx (named after the Greek hero Eryx) son of Aphrodite, He built  the celebrated temple to the goddess on top of the mountain-  the Cyclops Rocks – Riviera of the Cyclops (from Homer’s Odyssey – these are the rocks thrown by Polyphemus, son of the sea god Poseidon against Odysseus (Ulysses) and his companions – Aci Castello, Acitrezza, Acireale (Myth of Acis and Galatea) from Ovid’s Metamorphoses – the love story of the nymph Galatea and the shepherd Acis, son of Pan – God of the wild, flocks and nature – Siracusa (The fountain of Arethusa) – named after the nymph Arethusa who fled from her home in Arcadia, beneath the sea, and came up as a fresh water fountain in Ortygia – Enna (Lake of Pergusa) on whose shores unfolded the story of Persephone and the myth of the seasons – Messina (Colapesce) – a fisherman’s son who had great skill in swimming under the water and who, the myth says, ‘till today holds up one of the three columns that support the island of Sicily – Catania (the magician Eliodoro) who created from the lava from Mt Etna, an elephant whom he rode over the city while he casted his spells .

Visit  Ethnographic Museums that gather objects from everyday life in old Sicily,  experience elements of popular culture (festivals, processions, feasts days activities, carnivals) that are still part of Sicilian life, see ancient crafts being practiced today, enjoy the local traditional cuisine of Sicily in all its many permutations- according to location and local history, delight yourself tasting the many different wines produced in Sicily and visiting the excellent wine cellars located throughout the island , enjoy the sounds of local Sicilian language in the streets, the markets or through the island’s musical tradition, famous story tellers (cantastorie) or traditional Puppet Theatre (UNESCO listed).

THEME 10 – SICILY IN LITERATURE and FILMS