Since 2007 Echoes Events pty ltd - a Tour Design company located in Melbourne - has dedicated itself to the promotion of Sicily in Australia and abroad. Her work and Tours have been featured in a number of magazines, both here and in Sicily, and on the Lonely Planet Sicily Guide 2011. Echoes has shared a long collaboration with Aida Travel and represents it in Australia.

Is a vibrant Travel Agency located in Catania - Sicily. The Agency specializes in international incoming and Educational Tours for schools and Tertiary Institutions. Aida Travel is accredited with the University of Catania and features a multilingual staff and accredited collaborators throughout Italy and abroad. 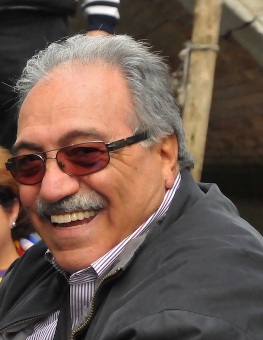 For the past 35 years Gaetano has specialized in Sicily and has collaborated and consulted to a number of Travel Agents in Italy, America, Germany and Australia. His profound knowledge of Sicilian history, culture and territory has allowed him to be known as a documentary photographer, travel writer and Tour Manager. Gaetano, who lives on the slopes of Mount Etna, - Catania - has a wide network of collaborators and has been an associate of Aida Travel for the past 30 years. 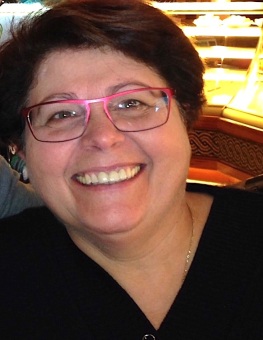 Melbourne based, Maria is an italo - Australian bi-lingual cultural consultant specializing in the design of cultural tours to Sicily and key locations in Italy. For the past 10 years her interest has focused on the promotion of Sicily in Australia through collaboration with selected operators, who distinguish themselves for their expertise and local know-how, in both countries. Maria is Director of Echoes Events pty ltd and Co-founder and President of the Institute of Culture Sicily Australia. 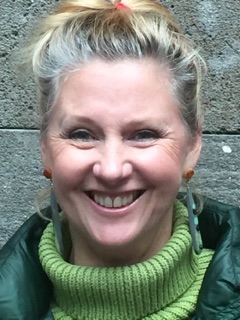 Co-founder of Echoes Events and a traveller since her early twenties, Suzanne loves to immerse herself in new cultural experiences and meeting the people of the world. Having visited exotic and faraway places such as Russia, Mongolia, Vietnam, China, Morocco, Zanzibar, Tanzania, Kenya, South Africa, Ireland, France, Spain, Portugal and of course Italy, Suzanne has a real passion for the food, wine, architecture and performing arts of different cultures. As Director of Operations, Suzanne ensures the focus for Echoes' clients is on the enjoyment of the travel experience and not worrying about the day-to-day travel transaction issues.